As the MLB Postseason progresses, we can see teams advancing that I personally thought would get out in the first round, but as we can clearly see that is definitely not the case. Both the Philadelphia Phillies and the San Diego Padres have advanced so much farther than I would have thought. Now they are battling it out for a spot in the World Series. Well with the Yankees they are also making big news or more specifically the man himself Aaron Judge, as he makes history as he breaks Roger Maris’s home run record set at 61. But now, Aaron Judge this season breaks it with 62 home runs. And without a doubt he led the Yankees to the Postseason, and they probably would not have gotten this far without him. 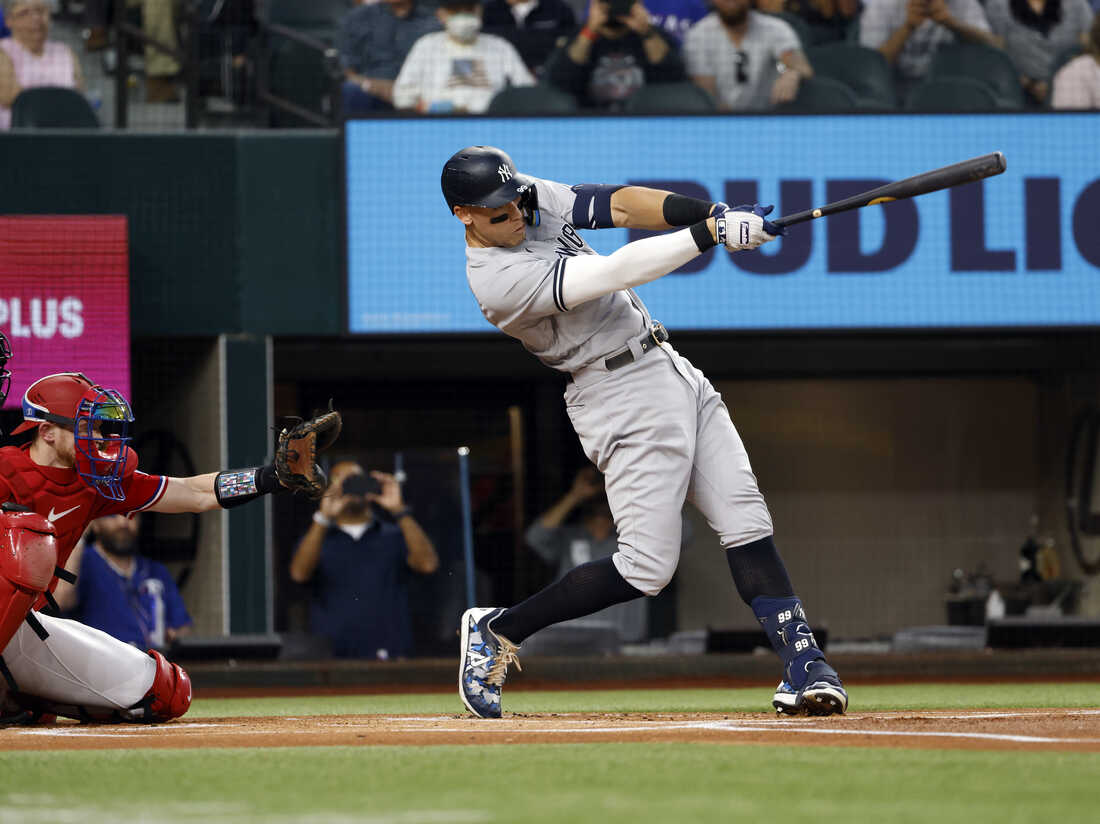 He has truly been the most influential player on this Yankees team. Now, as a Yankees fan myself, we can only hope for is that he can still somehow keep this up in the Postseason and continue to help the Yankees to a World Series which would be their first World Series since 2009. This has been a very hectic season between trades and injuries and everything else, but it has been a very great and entertaining season nonetheless. And I am so looking forward to the rest of this 2022 Postseason to see what happens, as I really would love to see the Yankees make it to the World Series to play either the Philadelphia Phillies or the San Diego Padres.