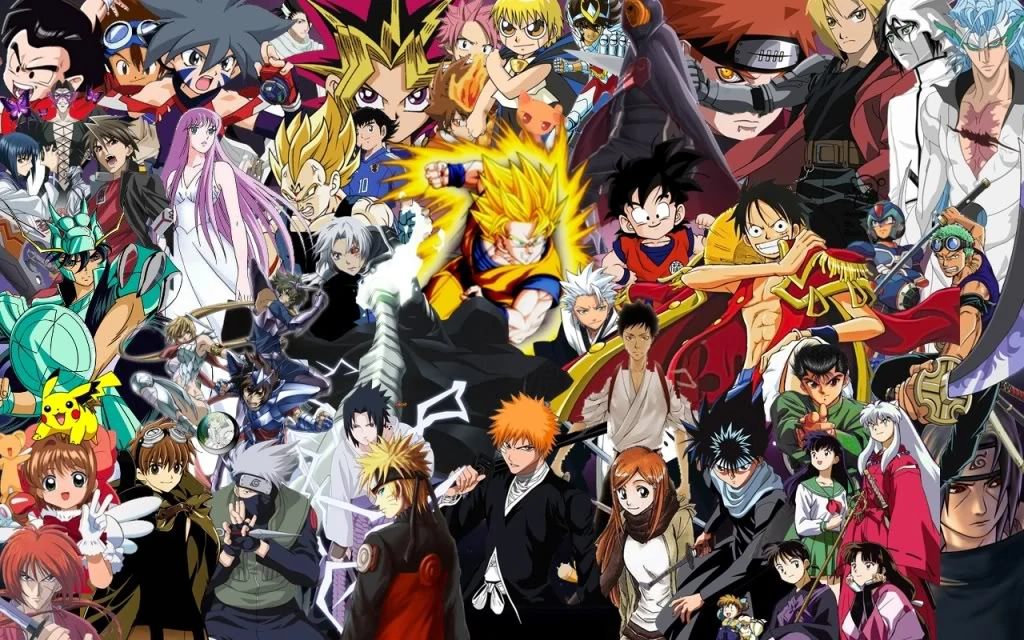 Over the summer, various anime came out that were very enjoyable watches, such as Classroom of the Elite and Call of the Night. However, these anime have come to an end, so us fans find ourselves with a new conundrum. What do we watch now? Luckily, there are numerous anime returning and some that are making their grand entrance.

Since its airing in 2016, My Hero Academia has garnered a huge fan base due to the original popularity of the manga and the increase in viewership that came about from the anime. This has become even more prominent as the anime delves into arguably the manga’s best arc, so both anime and manga fans are captivated by the course of this season. Both the villains and heroes made significant developments in the previous season, so the fruits of their efforts will be on full display during this arc. Make sure to tune into My Hero Academia as the battle between the heroes and villains kicks off with a bang.

After a whole decade of waiting, Bleach fans will finally rejoice as the anime makes its grand return for its final arc. During its airing as an anime it gained a massive amount of popularity in addition to its own manga’s status as one of the big three mangas of Shonen Jump. If you’re all caught up to Bleach and have been waiting for it to return, make sure to start watching this masterpiece again.

If you want an anime for mostly just light hearted emotions, this anime is definitely for you. Its first cour (part) was released earlier this year, which received much praise. I’m positive that audiences will be looking forward to the entertaining dynamics of Yor, Loid, Anya, and perhaps a new member of the family as well.

The anime, Chainsaw Man, has been anticipated for a long time. This is mainly due to the success of the manga, which has been running since December of 2018. It explores mature topics and has some brutal imagery, but this has only served to captivate its audience. Since it’s being produced by studio MAPPA, which has gained attention due to their previous works (Attack on Titan, Jujutsu Kaisen, etc.), audiences are thrilled to see what lies in the future of Chainsaw Man.

Blue Lock is a sports anime that is different from anything seen before. Most animes focus around sports center themselves around teamwork and the value of counting on others to grow. However, this anime in particular takes a far more different approach as friendship is meaningless in Blue Lock. To ensure that the world’s greatest spiker can come from Japan, one man out of 300 will need to become the world’s biggest egoist in order to achieve this goal.